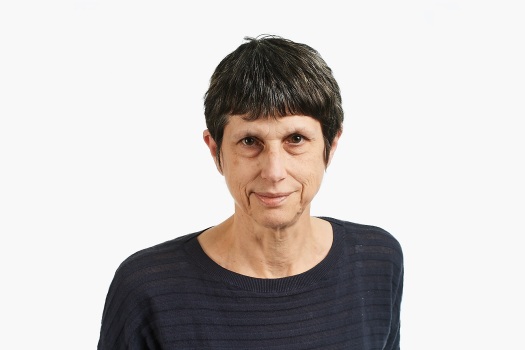 Jennifer Hornsby’s BA, MPhil and PhD are from Oxford, London and Cambridge respectively. She is Emeritus Fellow of Corpus Christi College, Oxford, where she was a Tutorial Fellow from 1978 until she moved to Birkbeck, University of London  where she has been Professor since 1995. She has held research positions in U.S.A., Australia and Norway. She is a Fellow of the Norwegian Academy of Science and Letters, and of the British Academy. In 2017–18, she is a Visiting Fellow, All Souls College, Oxford. Her work is in philosophy of mind, action and language, and in feminism in philosophy.

Some of her publications can be got from here.

Aula Magna of the School of Humanites

Jennifer Hornsby will give two lectures, the first on “Human Agency” and the second on “Time and Agency”. Each lecture will be followed by two commentaries. Check the program for further details.

The lectures are part of EpiLog-Out (http://filosofia.dafist.unige.it/?page_id=184) and students of the BA in Philosophy and the MA in Philosophical Methodology, can obtain CFU by attending them. FINO PhD students are warmly invited to participate.